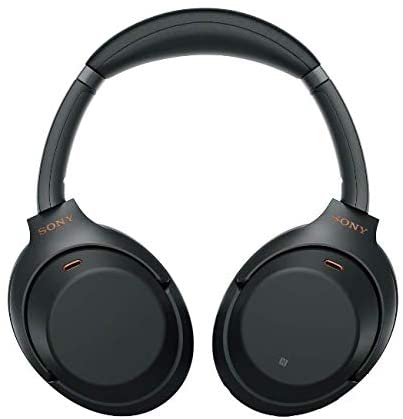 Winner of multiple awards including best wireless headphones in 2019, the [amazon link=”B07GDR2LYK” title=”Sony WH-1000XM3″ link_icon=”none” /] is an ideal pair of headphones that is incomparable in terms of price to quality. With stellar noise-cancelling, top-notch sounds, multiple frequencies and one of the most accurate voice controls ever, the WH-1000XM3 is anything but mediocre. Let us take a look at how good this premium Sony headphones is.

Perhaps the biggest change in the XM3 is the transfer from digital amplification to analog amplification. Sony established a new form of technology wherein they combined noise-cancelling, DAC and an analog amplifier in a lightform chip inside the headphones. Enter the QN1 chip.

In simpler forms, the XM3 is much improved in every single way, from voice controls to frequency range, and especially the microphone. The mic has always been an issue with its previous entries since the old microphones always sound so muffled and echoed. It came to a surprise when Sony fixed the issue and now the mic sounds like it came from a studio.

A new feature included in the XM3 is the Atmospheric Pressure Optimizer: which is just a fancy term for flight mode – great for traveling abroad. What it does is it tweaks the frequencies and microphone sensitivity in order to make the performance better even at the highest altitudes it can muster. However, do re-optimize the headphones once again when you finally make it back on land or else you might just complain why the sounds are suddenly softer.

Another exclusive feature is the configuration via the Headphones Connect app on the Play Store or App Store. It allows you to adjust how much noise-canceling you need in specific activities or if you want to enable or disable the auto-off feature.

The battery life has also gotten quite an improvement too, especially with its recharging capabilities. You can now charge the headphones for 10 minutes and get 7 hours worth of audio playback already. However, fully charging the battery can take around 2 to 3 hours, which gives you around 30 hours of battery life. The quicker battery charge is due to the transfer from Micro USB to USB Type-C.

The overall design of the WH-1000XM3 barely changed since it treats itself as a slightly improved version of the XM2. Most of the outer designs still remain the same: the no-button controls, the hands-free calls, the adjustments and all that. But what they made better is the frame weight and the earpads. The frame itself is now much lighter and the pads have a “fuller” feeling – surrounding your whole ears without feeling clamped.

As usual, you can choose multiple colors but we will leave the color preference up to you.

Just as we said previously, the XM3 has a lighter feeling, solving the issues that the XM2 and H900N had. This is also perhaps one of the most comfortable headphones ever made not just from Sony, but for headphones as a whole – especially for the non-audiophile type. Speaking of which, this makes a great starter audiophile headphones too, especially if you think you have the same appreciation of the little details from music and sounds.

Having this in between your ears feels so natural even if you are wearing it for hours. The best part is the earpads themselves since they feel like pillows. Bring that along with the light frames and you have yourself a convenient pair of headphones that will be your best buddy wherever you go.

Learning from the mistakes they made with the WH-H900N, Sony’s latest WH-1000XM3 is finally the ideal noise-cancelling headphones we hoped for all these years. No matter where you are, its analog noise-cancellation feature definitely blocks out background noises at around 90 to 95%. That makes it great to have whether you are traveling for long hours or just sit at home and relax as you savor the music.

The sound is spacious, the vocals and acoustics are clear and the bass has the right boom. The XM3 boasts an amazing quality that would make any other competing brands green with envy. There is no loss in directness, the instruments sound like you are in a studio and the frequency has a wide range from low to high.

As usual, the battery can last up to 30 hours. The difference here is that charging is now much quicker from XM2’s 3 hours to just 2 hours with the XM3. That means you can charge your headphones for just 10 minutes and get 5 hours of audio playback immediately.

We do not need to extend further at how good the Sony WH-1000XM3. If you have the budget, just buy it. No discussion. 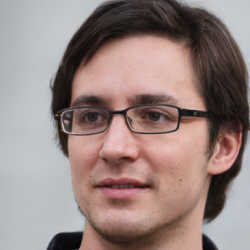 Latest posts by MaxWalker (see all) 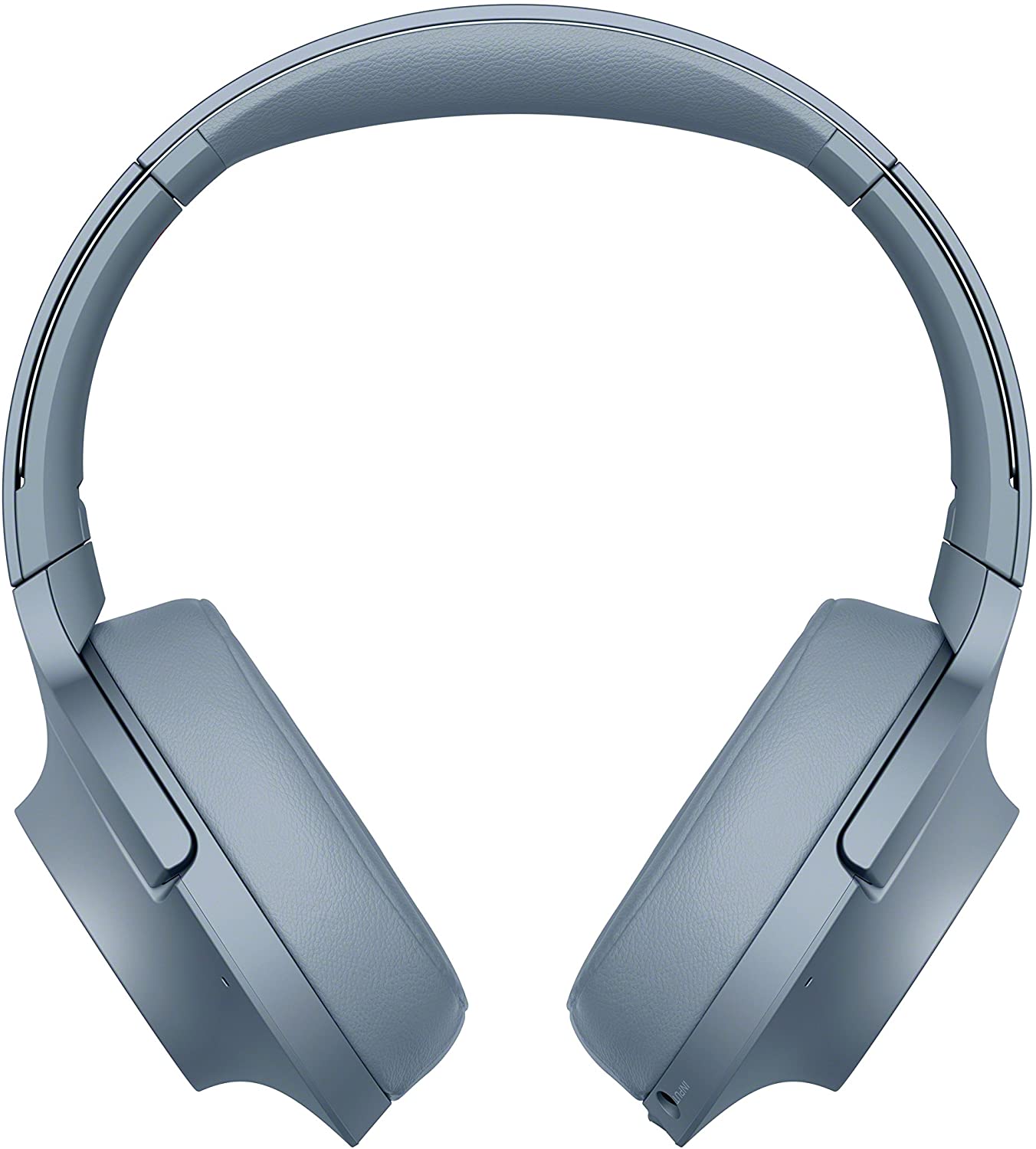 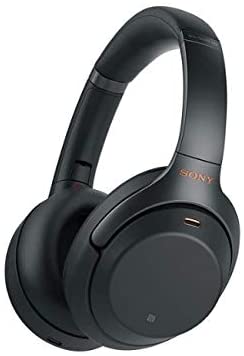 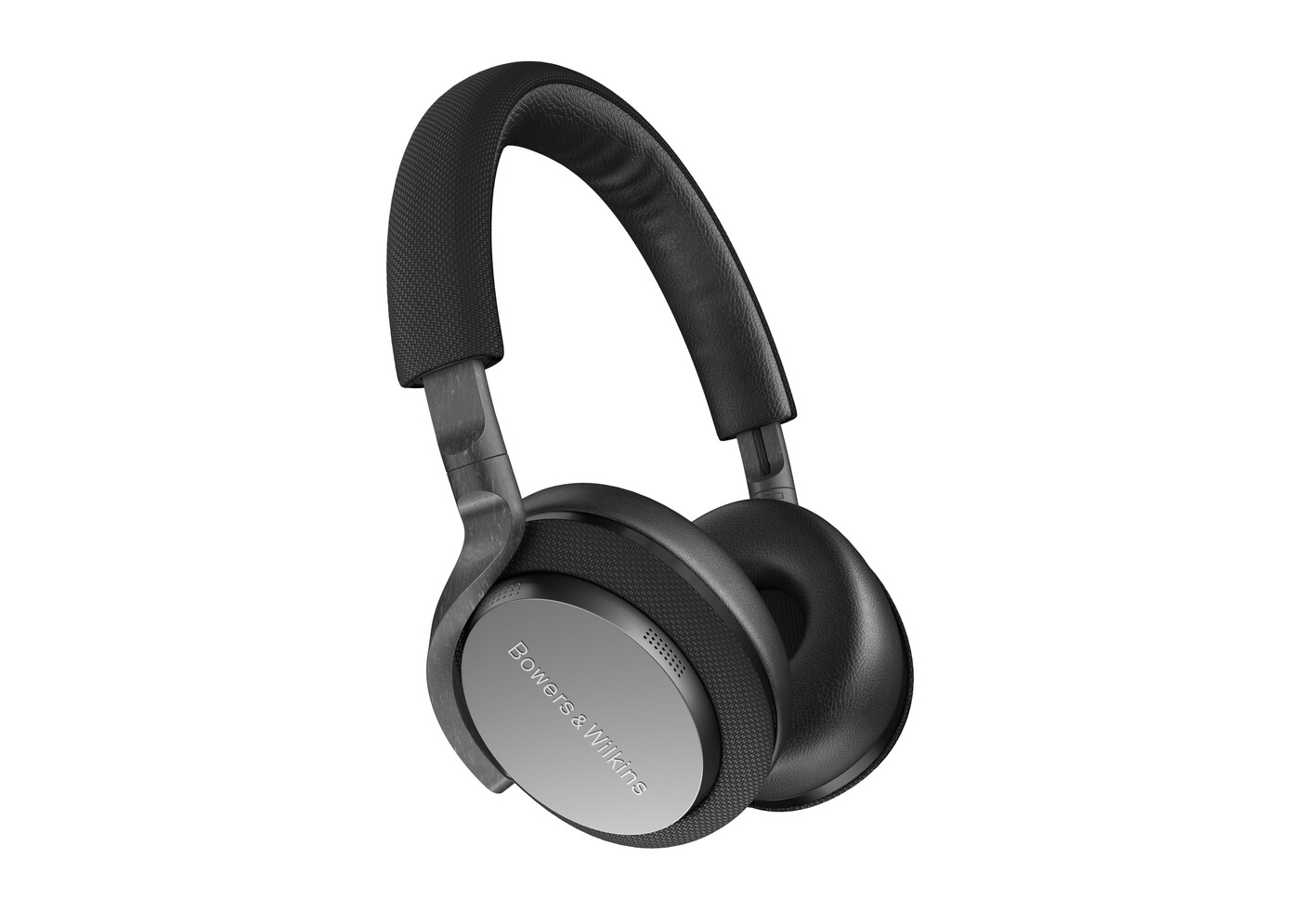